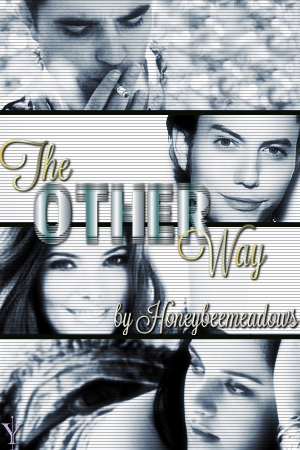 Even if that setting is the last place you'd expect. 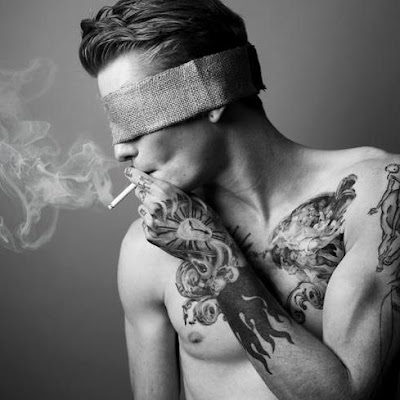 “I want to be the one, Bella,” he spoke soft and sure, eyeing me through his lashes.

“I want to see your bell,” I stalled him, poised firmly between his legs so that he couldn’t stand without toppling me. It was obvious I wasn’t the only bell in Edward’s life and I was willing to bargain if that’s what it took.

“I’m not going to tell you where it is,” he teased, eyes bright.

“I’m going to find it someday,” I warned him and all he did was smirk at me. 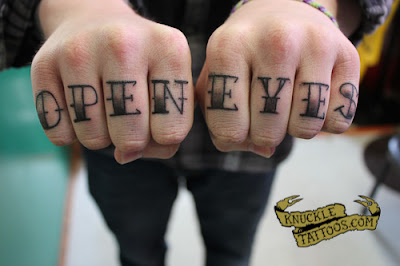 Read it here: The Other Way

One - Like Torture Sometimes, Seriously
Two - Sometimes This Shit Killed Me
Three - Damn Near Adorable
Four - Definite Yes
Five - Sounds Like A Plan To Me, Sugar
Six - Stoned Off Seawater Doesn't Count
Seven - It's Not A Dream
Eight - You Don't Want To Know
Nine - Only Best In Very Small Doses
Ten - You're Going To Be The Death Of Me
Eleven - That Word Out Of Your Mouth Is Positively Sinful
Twelve - A Secret For A Secret
Thirteen - You Kiss Me Just Fine Sugar
Fourteen - Better Than Any Drug
Fifteen - Too Beautiful To Be Caused By So Much Pain
Sixteen - Water Sculptures
Seventeen - On Track To Rival The Sun
Eighteen - Mildly Drunk And Completely Wasted On Temptation
Nineteen - Win Some, Lose Some
Twenty - Let Me Do Better
Twenty One - If You Change Your Mind
Twenty Two - Drunk, Or Stoned, Or Not Nearly Enough Of Both
Twenty Three - If I Stay Here, You'll Regret It
Twenty Four - Don't Go Thinking That You're Fooling Anyone
Twenty Five - Food, Water, Shelter, Air, Warmth, Sex
Twenty Six - It's Hard Not To Be Greedy
Twenty Seven - I've Been Wishing For It
Twenty Eight - I'm The Ocean, Remember?
Twenty Nine - Like That, Only Harder
Thirty - I Couldn't Get Out Of This. I Tried, Believe Me
Thirty One - Blue The Exact Same Color As All Of My Insides
Thirty Two - I Came Up For Air Too Fast And Just Got The Bends
Thirty Three - Enamored Of All The Pretty Lights And Bright Eyes
Thirty Four - In The End, Even Pavlov Fell For It