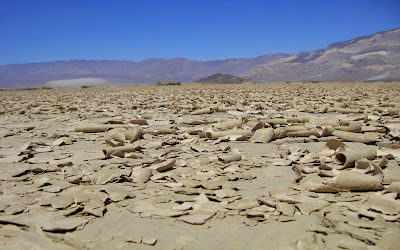 He took me to Death Valley to kill me.

Which was either a joke, or a metaphor. We were here because he hadn’t succeeded yet, even though he’d tried.

The guy was nothing if not thorough.

He got me drunk and met me at the top of the stairs with a hand hard to my chest.

Put a heaping spoonful of powder in my food that I’d gotten pumped from my stomach.

Crashed the car into a tree, knowing he would escape unscathed.

If I didn’t know any better, I would start to think he hated me. 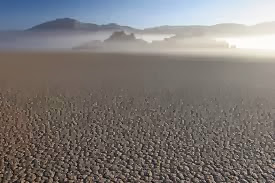 “It’s beautiful here.” I hugged myself and tried not to shiver.

The desert isn’t supposed to get this cold.

“Don’t do that. It’ll make it harder in the end,” he whispered. 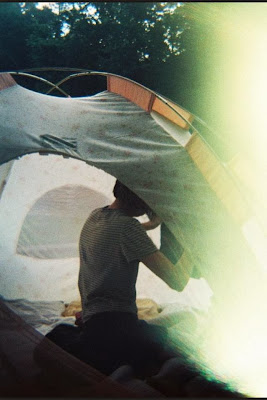 He set up a tent, which I thought sort of unnecessary.

“Why all the extravagance?”

He looked almost ashamed, glancing away across the dark desert as though he hated to admit that he’d planned this out so precisely.

“People disappear out here all the time. They find their cars. Their clothing. It wouldn’t be much of a stretch to think that you might have wandered off and died out there.”

“Because you’re with me.” 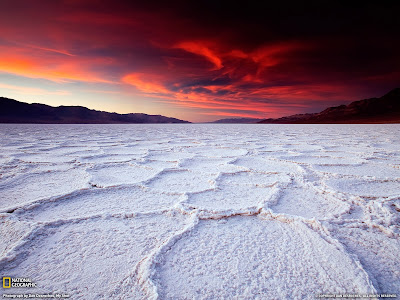 I fell asleep in the tent, but I woke up in his arms. The sky was bleeding and the desert looked like snow and I wondered for a moment if I was dead. 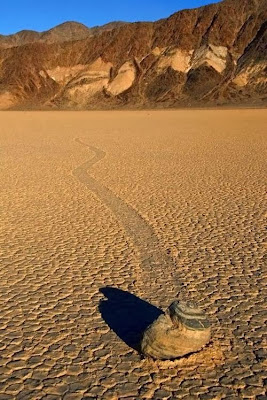 “That’s impossible.” I shook my head.

“You really think so? The wind moves rocks across the sand here, for miles. Does that sound impossible?”

“I could never hate you.”

“You’ll have plenty of time.” 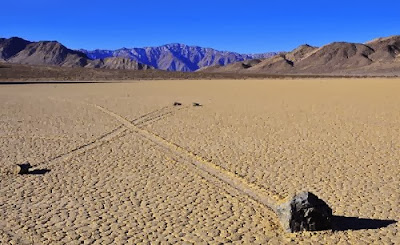 He was right about the rocks. Something had pushed them along, gouging trails into the  desiccated soil that stretched off into the distance. 700 pounds of stone veering erratically across the sand.

“It couldn’t have been the wind.” I shook my head and his eyebrow lifted.

“If it wasn’t the wind, what was it?” He watched me intently, peering right into my head as I thought of all the other impossibilities.

All of which were terrifying.

Maybe the half-logical explanations are the easiest to swallow because everything else isn’t logical at all and probably best left in the dark. 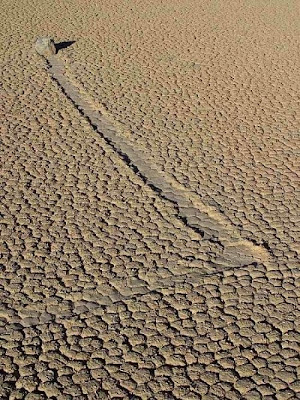 “Do you think you’ll miss it?”

My heart sank. “I thought you liked it.”

“Would you like someone shoving a toothpick beneath your thumbnail?”

I shook my head.

“I’m not going miss it. It will be a relief when it’s gone.”

I put my hand over my heartbeat, wondering if I wouldn’t miss it either. 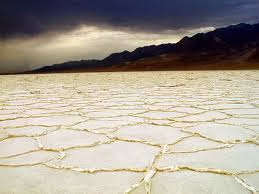 He drained me of half my blood that night.

I spent the next day delirious in the snow white, sun bleached desert.

I saw my own skeleton, but it was just a hallucination.

I saw his too, but it was really him. 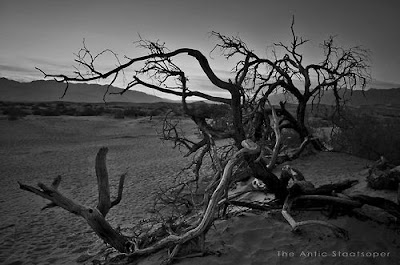 “What’s taking you so long?”

“Why do you insist on treating this like it should be easy? It’s not.”

He stared at me, back to that eerily inhuman side of himself. “You.”

“Pretend to hate me, then.” 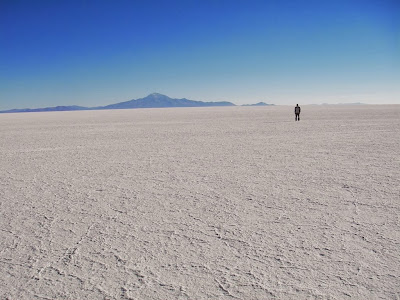 I went back to the rocks the next day. Walked their paths to where they started and tried to figure out how they could have possibly travelled so far off course. Something phenomenal had come along and just shoved those heavy rocks aside as though they were only feathers.

He found me mid afternoon, sunburned because it didn’t matter and dehydrated enough to see things that weren’t there in the waving heat dancing off the desert. The sand was hotter than the air and the horizon line had turned to liquid.

I used to think that he was the rock.

I was starting to understand that it was probably me.

He was the wind. 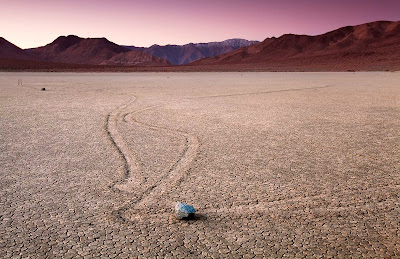 He had never kissed me, but he bit me often enough that it started to feel like that’s what we were doing. 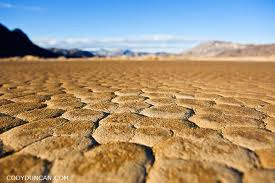 I knew that he was trying to reconcile himself.

He wanted to be the one to change me, but he’d have to kill me first.

And that did not sit well with either of us.

I was covered in a full body pattern of crescent shaped scars and he was covered in a hundred years worth of rage. I’d watched him put his fist through trees. His foot through concrete. His teeth through my skin.

That kind of anger mars your surface no matter how stone-like you are. 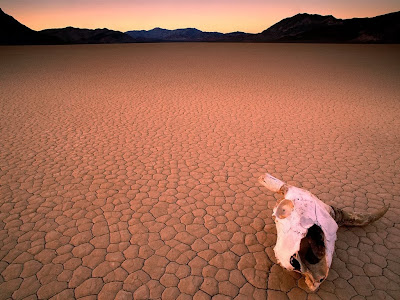 It took him four days.

And even then, it was only because I was almost dead anyway. 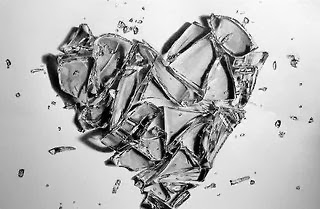 My heart turned into a diamond.

Emerald cut, double brilliant, a bloodstone that hung suspended in the cage of my ribs like a bird with no wings.

When it shattered, lodged bits of itself into the back of my throat and I knew that I’d spend the rest of forever, tasting it. 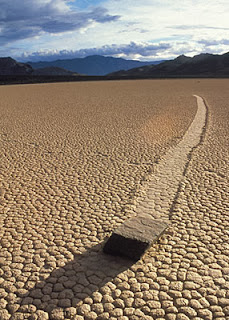 I was reborn in the desert.

Turned white as bone and as impossible to move as those sliding stones.

Only then did he finally kiss me. 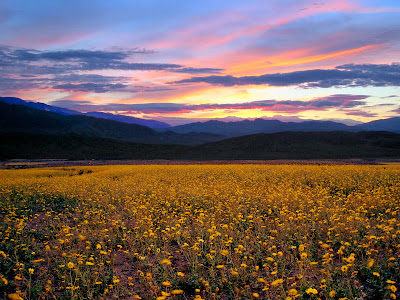 The desert was in bloom. Carpeted with a lush layer of yellow and gold and violet.

“The flowers here only bloom under perfect conditions.”

“Once in a lifetime?”

He smiled for the first time in months, his lips back to pale now that I had no more blood to stain them.

“As many times as you want.”